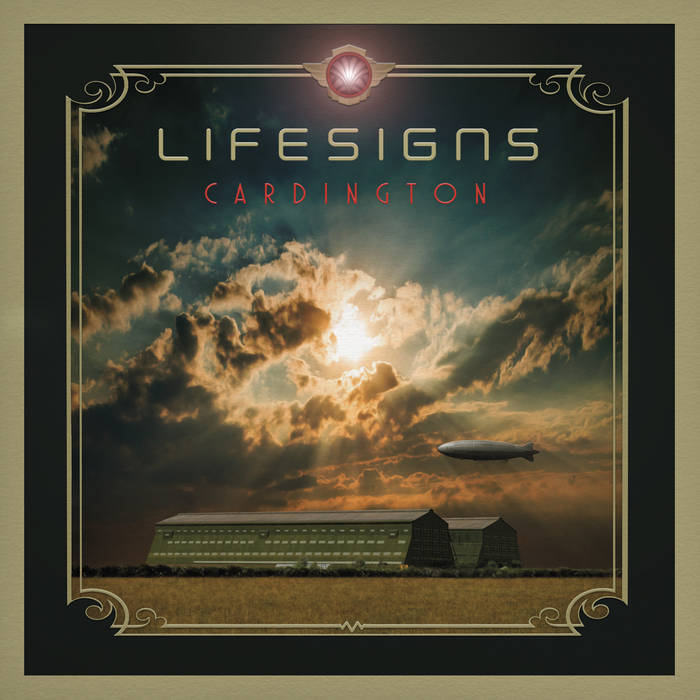 marinasmusic A brilliant album! My favourite track is Touch! It's wonderful song! ❤️

Mike Ashton With a new lineup this was not going to be an easy 2nd album but John and Frosty are class and so is the rest of the band. Great tunes and sharply observed lyrics Favorite track: Different.

Sven B. Schreiber The first time I read the name "John Young" was almost 20 years ago among the credits of John Wetton's album "Live In Tokyo 1997", where he was taking the seat behind the keyboards (usually occupied by Martin Orford then), additionally contributing an impressing piano/synth solo. So "Lifesigns" now is John Young's own prog project, launched in 2013 with an exquisite self-titled debut album, and "Cardington" is the long-awaited follow-up, which happily meets the high expectations it raised over time. I'm pleased to see that even nowadays a "big name" like John Young can be associated with freshly sounding, playful prog, void of exaggerated ambitions, repetitive stereotypes, and epic nothingness. Favorite track: N.

Take a step beyond reality...

Please visit our website for up-to-date news and a wider range of merch at VAT-free prices.

Bandcamp Daily  your guide to the world of Bandcamp

Benji B talks about his new compilation ‘Deviation Classics’